My wife and I were trying to figure out something cool to do for a family trip. We’d already done Yellowstone, the mountains, the ocean, Disney, you know all the great American family trips…… We were looking for something more personal to us. I mentioned that I had always wanted to go to a game expo like E3 but that you had to be a professional to attend. She asked a question I had just never thought of, “Are there any Expos open to the public,  around?”; “Well Duuuuuuh, of course there are. PAX has been around for quite a while, attracts attention from big vendors, has all the “gamer culture”, I felt like I should have thought of this a long time ago.

Google enlightens me to the fact that PAX has expanded since the last time I looked into it. Now they have a venue in Texas when it is freezing here and nice and toasty warm there. I have always wanted to take my wife to San Antonio anyway. Just like that our family’s next trip was chosen. I left the details to whatdouknow’s highly trusted logistics engineer (aka my wife).

We wanted a hotel next to the action but it had to be quiet, too. My wife searches and comes up with a few candidates. We settle on the Spring Hill Suites in San Antonio. It’s walking distance from the Arena but not directly on the River Walk. It has a heated pool, free Wi-Fi, free breakfast, and the reviews look decent.

Here’s a travel trip from somebody who’s always on a budget and has years of practice. Find your hotel room on one of the big advertised sites like Trivago, Travelocity, or Expedia because they make it easy to search lots of hotels and rooms very quickly. Before you book the room; see if the hotel you like has their own on-line presence. More often than not, the hotel’s site will be less expensive than the search conglomerate’s.

We book our room and talk about transportation on the ground. We decide that our plans don’t require renting a car, our hotel is walking distance from the convention and the River Walk. We’re going to try Uber as a family for the first time. Great, the trip is all planned now we just need to wait until time to go.

PAX South is always in January and held in San Antonio Texas. Winter rolled around and it was finally time to head to the airport. We landed after an uneventful flight and my wife launched the Uber app. She told the app we needed a car big enough for 4 and their luggage. This is our fist time using Uber, ever. We hang around in the loading  slash smoking zone waiting for our car and trying to dodge the clouds of stink for twenty minutes when a Toyota Prius rolls up. Hmmm, not what I imaged when we requested seating for 4 and luggage but we all eventually squeeze in. It’s a good thing these people are my family, LOL

Everyone was impressed when we got to the hotel. It was possible to see the convention center from it. The building looked nice and well maintained. The pool was great, it was out on a back-deck next to the sidewalk so you could people watch while you swam. The small bar / kitchen served breakfast, beer and wine, and had a simple room service menu at night. There’s was a small convenience store and the usual vending machines. The rooms were comfortable and the TV had plenty of HDMI hookups for all our gear. All the room’s in this hotel are divided by a half-wall and the restroom into two separate spaces.  If you ever make the trip I highly recommend the Hotel. It’s about a 5 block walk to the convention center and 4 blocks to the River-Walk. If you want closer to the action, the River-Walk Marriott is connected to the venue.

We got up the next morning, had breakfast in the hotel lobby (which was excellent) and then headed to the convention center. The sidewalks were a stream of people marching to PAX. Once we passed through security we were directed to the mother of all lines. Someone had brought inflatable dice and we played the largest game of “Keep It Up” I’ve ever seen.

They opened the doors and the crowd streamed in. The main expo floor is huge, you literally cannot see from one side or end to the other. It is packed with booths from every type of video, electronic, board, and tabletop game you’ve ever played. There are retail booths, demo booths, the Nintendo Switch is playable (it hadn’t been released yet). In a word it is Rad!

There’s so much to see and do here; concerts, shows, meet and greets with gaming celebrities and YouTube stars. There are several gaming libraries where you can play every game on every console ever made. A sea of late-model gaming rigs awaits hundreds of simeltaneous players for numerous tournaments. There’s a console tournament section. Open games that you can just step up and play and this is all just in the main hall.

The convention center has an enormous number of side rooms, each of which has something different going on. One is stuffed full of musical instruments, electric guitars, and drums waiting for anybody that would like to come play. In a lower level common area there’s a bean bag oasis were people crash and play Mario Kart 7 in open games on their 3DS consoles. I won’t spoil it all, part of the fun is discovering everything yourself.

I didn’t expect the sheer amount of competition. There were professional tournaments with thousands of dollars and big name sponsors and there were friendly tournaments that anybody could play in.

Me in a CODBH3 showdown

Not only is PAX fun; the city of San Antonio is too. We have walked all over this burg. Our smart watches tell us we’re clocking an average of 13 miles per day. The River-Walk is lined with places to eat, the Alamo, bars, and an upscale mall. The city has a magnificent Zoo that is an Uber or Lyft away. 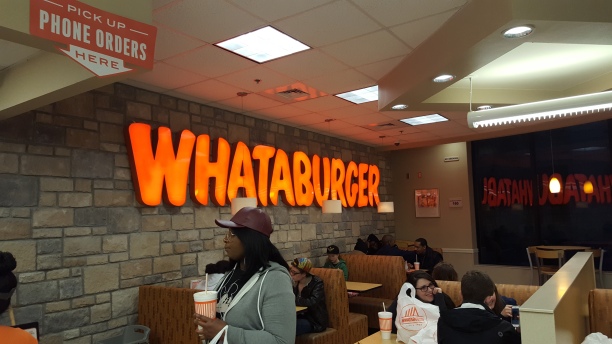 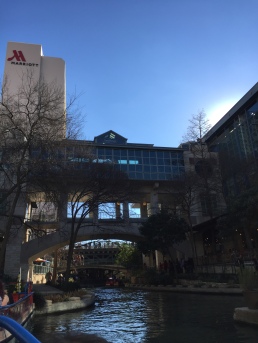 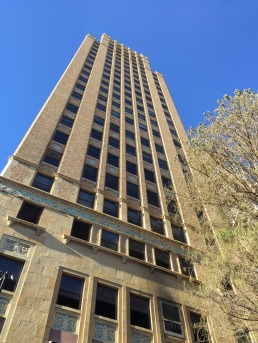 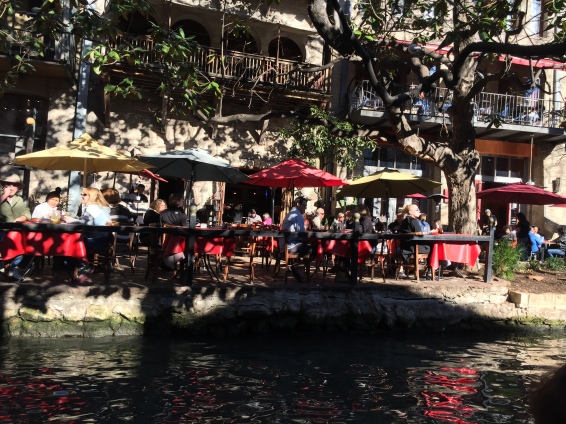 The Zoo is great

My kids count this as their favorite vacation to date. Considering some of the places we’ve been, that is saying something. If you’re looking for something to do and your family likes games, PAX is worth your attention. We had a blast and I’m sure we’ll go back sometime. Tickets are on sale for PAX South 2018 now http://south.paxsite.com/, they sell out every year.

IT professional with almost 30 years of experience in Infrastructure, Architecting, Administration, Development, and Communications. View all posts by Kevin Trent